I hate that it took 10 minutes of a man screaming for his life and his mother and countless others just before that for people of all shades to start waking up. But I am truly grateful people are beginning to demand justice, demand equality, and demand change. 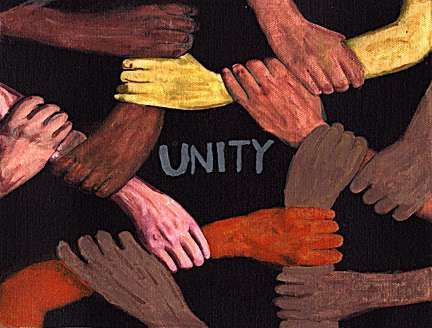 As a mixed-race woman who grew up mostly elsewhere, whose mother is African and whose father is white. I realize that I cannot speak on the injustices faced by those in the Black American community of America, directly. The truth of the matter is that I have never lived that truth and it would be completely unfair for me to even act as though I have. But it does not take a lived experience in this sense to know the history or to know whether or not it is there. That I see it or have seen it, that I’ve witnessed it, or to know that it is absolutely WRONG.
Although I haven’t faced such horrible injustices, I am able to reflect on my own racial experiences while in America. I do know that every time a racist person sees my mom and hears her accent, they despise the fact that she lives in America and married a white man. I do know that racist people look at my brothers despite being highly educated as if they’re beneath them in some way. I do know what it’s like to be called a racial slur from multiple men simply for turning them down. I do know what it’s like to sit in a room and be the only “black girl” accepted because “you’re not black, black” and to hear those same people regularly use the n-word, look at me and say “but no offense to you.” To be treated like some sort of black girl experiment from men of different races I’ve dated. Hearing the words “jungle fever” always really got to me too, because I’m actually from the central African country where 90% is covered by the second-largest rainforest in the world where the term “rumble in the jungle” was coined.
These examples are small potatoes, I know but, on every level, racism is wrong; from the tip of the iceberg down. But for many years Black Americans especially have been treated as though they are second-hand citizens. Like they don’t belong despite the fact that they were ripped away and sold to this land unwillingly. Although I cannot speak from that standpoint in terms of my experiences, I am a black woman, I have black brothers and a black mother– and I can empathize deeply. Imagine this, while my own family has chosen to live here, their families were brought here in the bottom of ships. Against their will, receiving hell, and unfortunately, our country from then on was built on a platform of continuous oppression of those people, minority people, black people— systemically and socially.

This is generation after generation of trauma. Again, on every level, this is just wrong. Racism is rampant, racism must stop. I think and I hope that people are beginning to wake up. These are tough conversations but they need to be had. People need to be called out on their crap— people need to be punished for the hate they give. And other folks, even myself— need to understand the privilege that is afforded to us based on the melanin (or lack there-of) in our skin. Unfortunately, absurdly, true. Turning a cheek is no longer accepted. Not when it comes to human rights. Silence or “but, but, but, but, but” because it doesn’t affect you personally is not it— it’s not OK.

We need to face our country’s history; we need to teach the children. They are watching, they are listening and they will follow suit. They need to know that the only way to judge someone is based on how they treat you and not the color of their skin.
Black-Americans need others’ support not just when someone dies, but always. From white people, from Hispanic people, from Asian people, from mixed people. Don’t allow anyone to make you feel like you have to choose a side other than right and wrong. Yes, each one of our lives “matter” and we each have our own individual struggles—nobody has ever refuted that. But until America fixes its continuous-horrible systemic and social injustices towards our BLACK COMMUNITY. We ALL should be screaming BLACK-LIVES-MATTER. 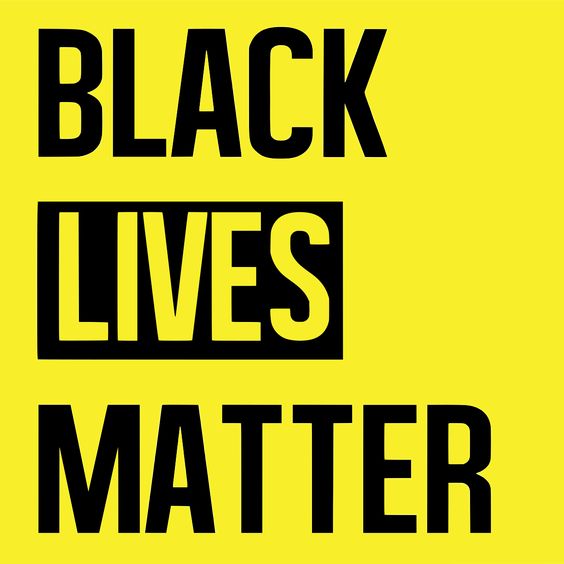 In the words of the courageous Nelson Mandela:

“For to be free is not merely to cast off one’s chains, but to live in a way that respects and enhances the freedom of others too.” -NM.