Motherhood. It’s by far the most rewarding and difficult thing I’ve ever done in my entire life. But one thing I know for a fact is that I was put on this planet to be this little girl’s mama. Growing up, I vividly remember telling myself how I couldn’t imagine having a little mini-me running around. A girl who looked and acted exactly like me? A highly sensitive and shy female thrown into the world of wolves? NO way. Definitely, not. Well, that’s exactly what I got —the girliest of girls and a HSC (Highly-Sensitive Child).

I remember when I read the note out loud that the doctor had written me to one of my girlfriends — she and I were sitting at the iHop diner waiting for her father to call from Afghanistan and find out with us what the gender of the baby would be. When he called I opened the letter and without hesitation went to start the sentence with “it’s a BBBBB–!?” when it actually read “GIRL!” My mind was blown, my heart kind of exploded. Deep down—I kind of knew it was a girl all along —the reasons why all make sense now of course, but at the time? My honest thoughts were “OH-MY-GOODNESS, how can I raise a GIRL?” I was so scared. I felt like at least maybe I could teach a boy to play sports; that way he’d be confident. I’d teach him how to fish, camp and all those outdoor activities I had done growing up with my Dad; that way I didn’t really have to worry about teaching him how to protect himself or feel… as if men don’t have feelings too, right?

If it were a girl, or anything like me… I was risking her being insecure, naive, anxious, and a complete push-over growing up because thats all I was at the time. I guess deep down that was always my biggest fear. I could only imagine a child so confident and so strong and masculine: the complete opposite of me because if it were anything like me, would she be able to withstand everything this world can throw at her with me as her example? At the time I wondered how she might model her relationships, her choices or her life after mine and, oh, how painful that would be. I was terrified.

Fast forward 7 years later and my girl is certainly all the princess and unicorn-kitty vibes but ask me if she’s at all insecure, naive or a push-over… hell no! She’s the most intelligent, strong-willed girl in my Universe. I’m raising a girl who has no problem saying “no!” (often to the wrong person— A.K.A me); I’m raising a girl who isn’t afraid to change the rules and chase the boys down at recess instead of being chased herself. I’m raising a girl who believes science and calculators are just as cool as Barbies and LOLs. I’m raising a GIRL who plays all kinds of sports too and hates losing. I’m raising a girl who stands up for herself and others when something is not right. And she’s a girl not afraid to voice her opinion because she knows her voice matters in this world — I/we make sure of that.

As a parent, there are always going to be ups and downs but us women, us moms, we tend to focus on our weaknesses—I can admit that. That’s why I think it’s important that we support one another and talk about our challenges and our weaknesses without fear of judgement. I grew up hearing that it takes a village to raise a child — and it absolutely does. A lot of my resilience, strength and courage comes from being raised by many, many African aunties and my mom.

I know that that village has to be a positive, empowering and exemplary environment. As moms we often feel so much shame thinking about ourselves. Our needs, our wants, our dreams— putting our kids above ourselves always. But if there is one lesson I’ve learned over the entire course of my daughters life is that you cannot possibly parent without taking care of yourself first.  Your mind, your health and most importantly IMO — healing. Healing parts of you you wouldn’t want generations of your family after you to have to try to heal from. I’ve learned so much about my own mom and her upbringing and who she is in general through my own journey and I feel like I can understand her much better now despite our different love languages and parenting styles.

As moms, I truly believe we have the power to shape the future for our kids and their kids. It starts with us. I respect and applaud every single mom who is out there trying to heal herself, live her dreams and raise wholesome children at the same time. As a village, it’s also up to us to lift up other women and empower them to know they can do the same too if or when they become moms. 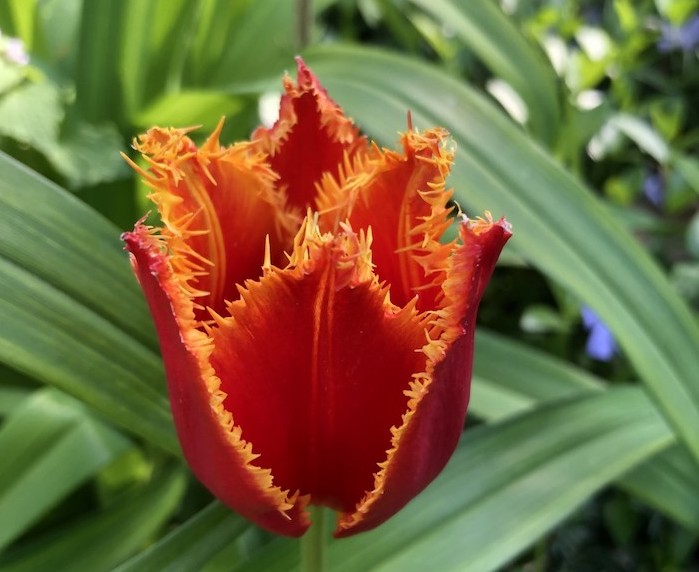 We are all exhausted from the emotional roller-coaster that has been this year. What seemingly started with the death of a legend, every week sense … 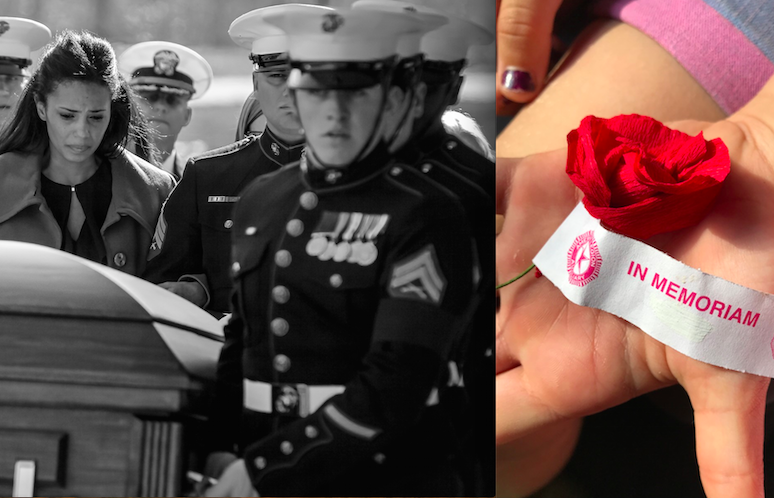 Memorial Day: Why I’m Not Running This Year

First of all, I can’t. #CORONA. Second of all, the biggest thing I’ve learned this year was how to face my fears and the things that make … 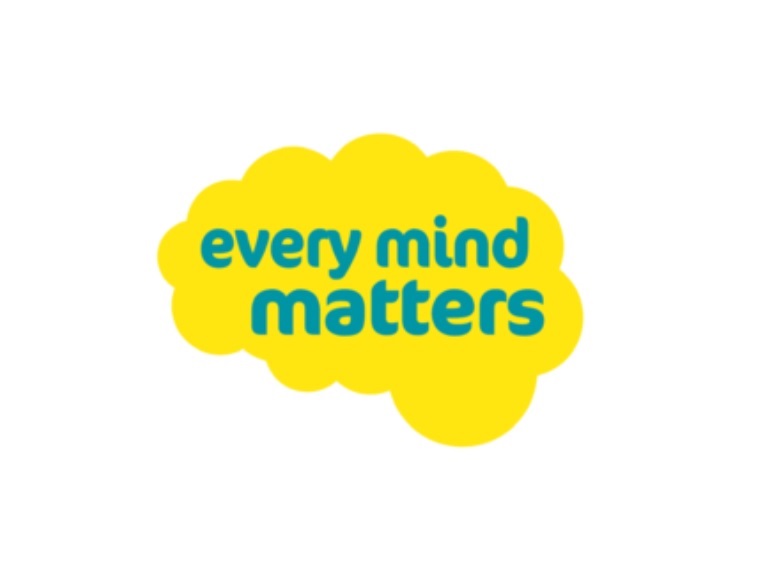 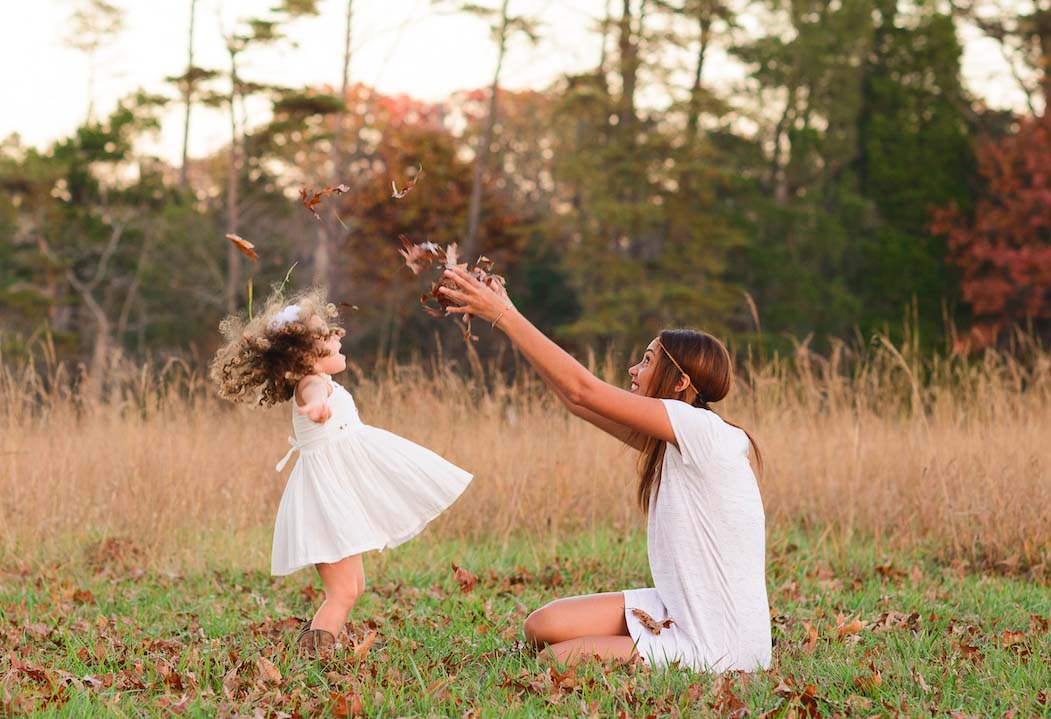 Mother’s Day: Being A Mom To Me Means

One of my favorite holidays. Sure, it’s a day full of love, appreciation, and pampering from those that love us dearly, who doesn’t love that. … 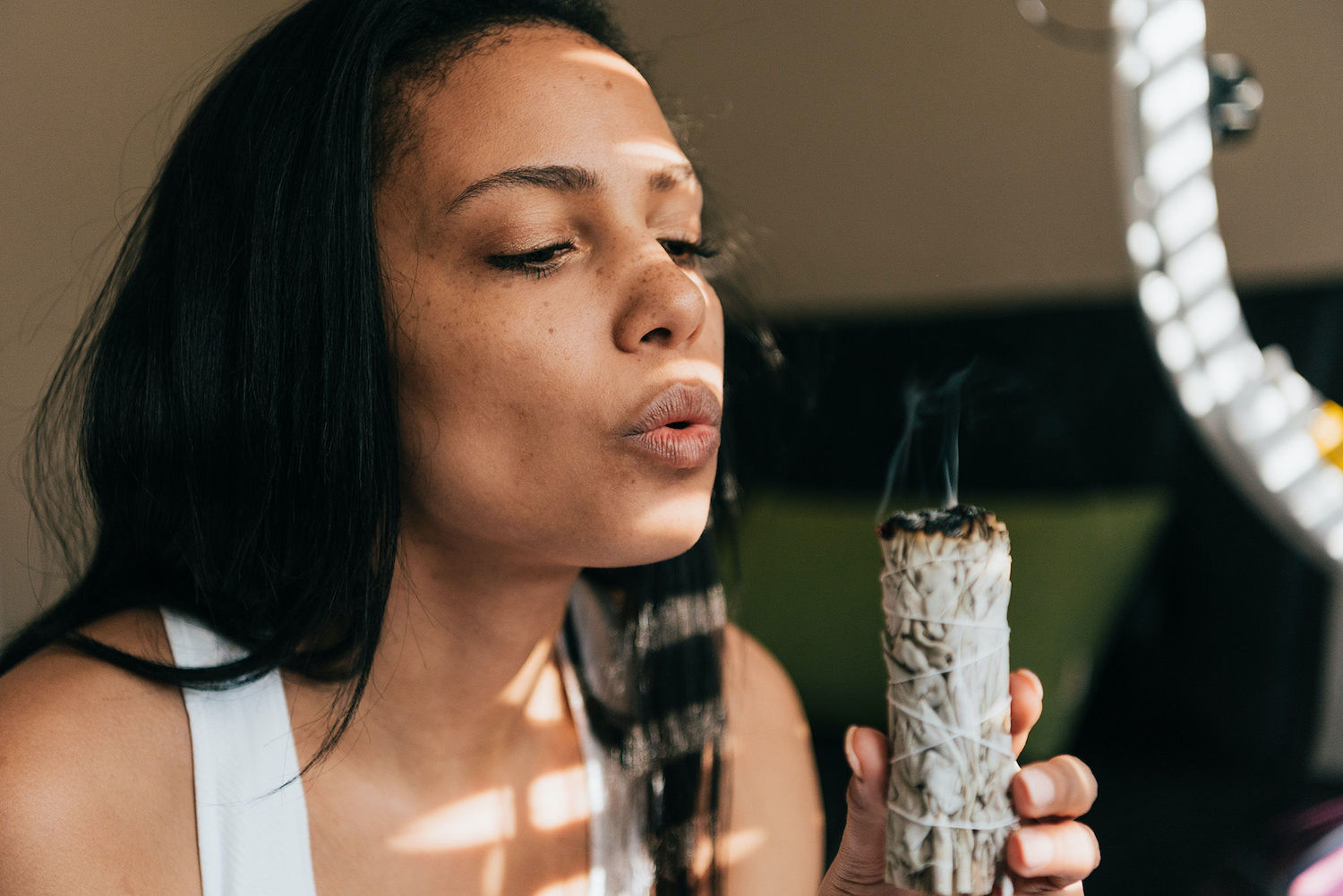 If you read my last blog post, I talked about how busy our lives have become and how often we forget to just breathe. The … 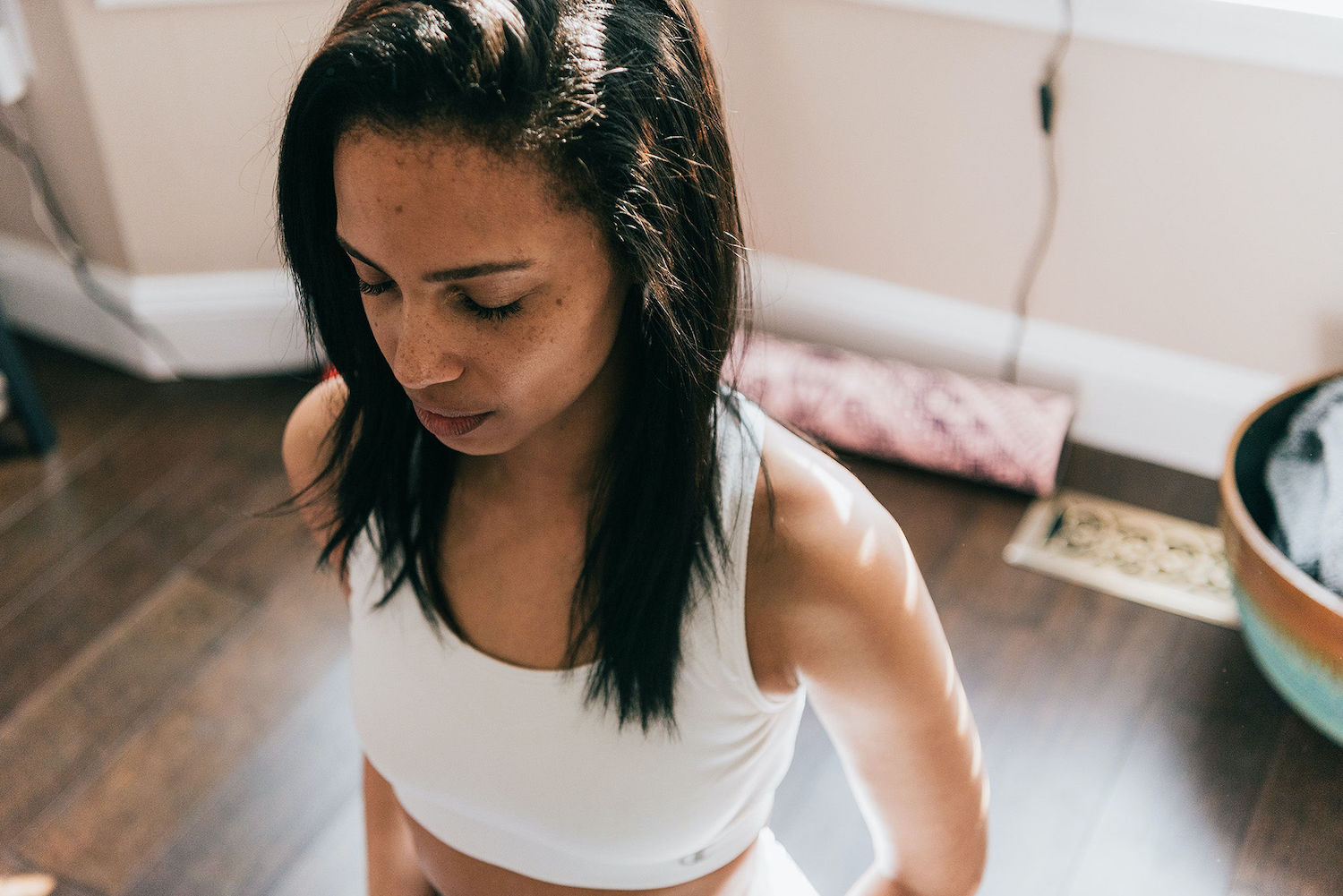 “Breathe”: A simple word, a simple mantra. A not so simple practice.

“Breathe,” we were born doing it but for some reason, so many of us have forgotten how to actually do it the older we’ve gotten. Whether it … 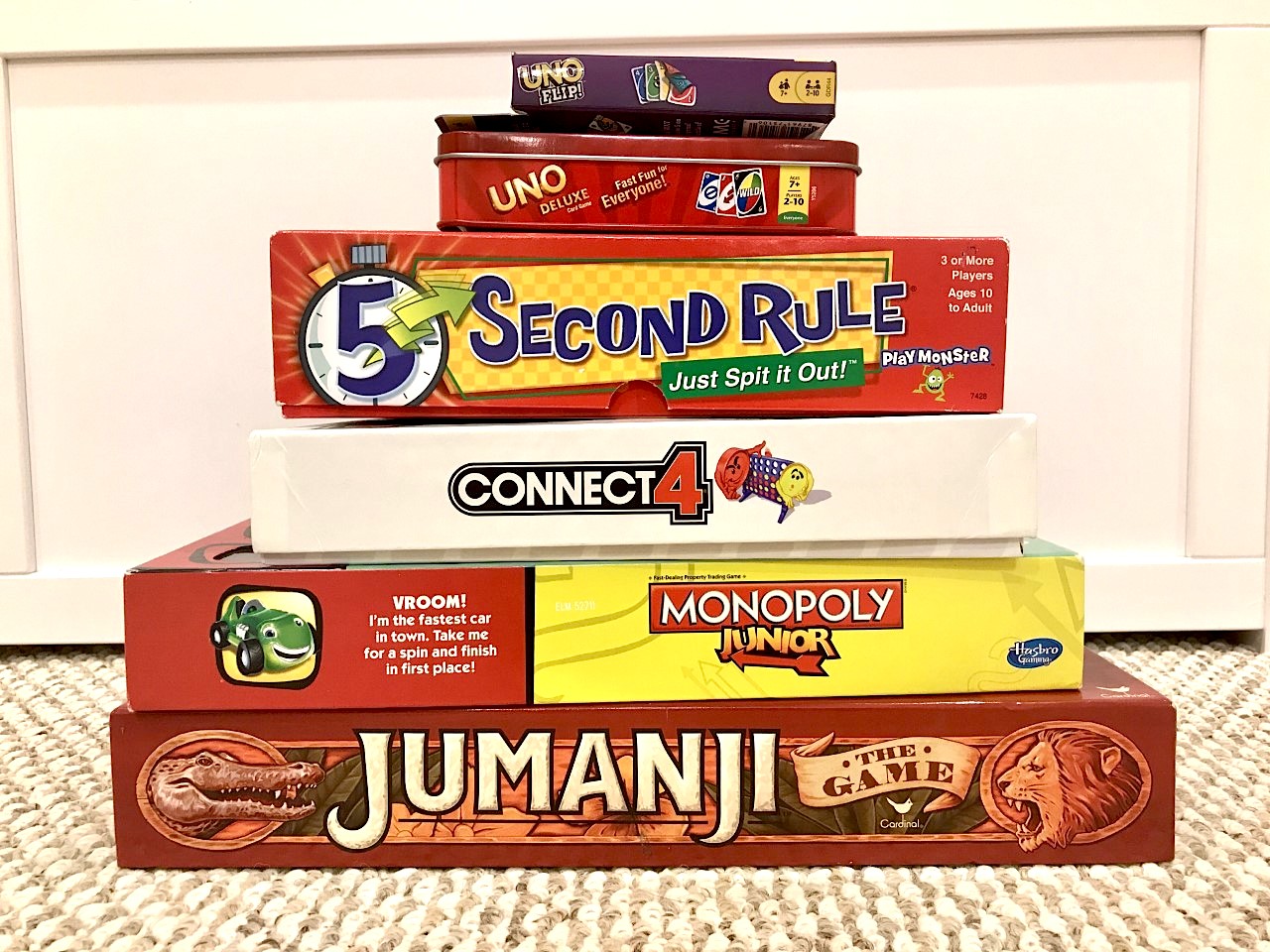 For me personally, I’m already a self-professed Queen of isolation so honestly, staying inside wasn’t the most unsettling for me when they called for social-isolation. … 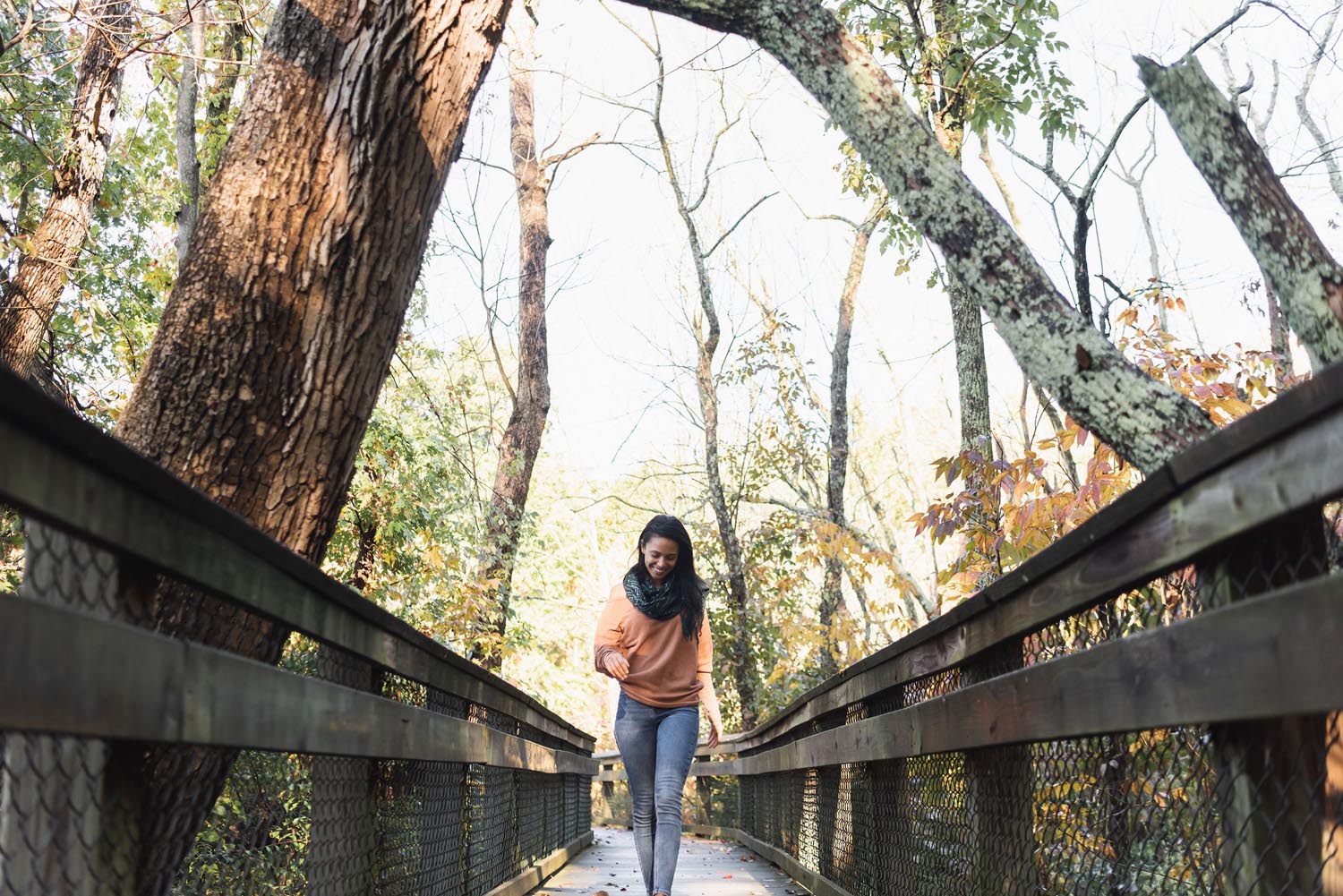 There I said it. Like the big fat elephant in the room, so be my big fat cloud of depression. Here it is, it follows …

I’ll email you when I have exciting news or when I post a new blog.